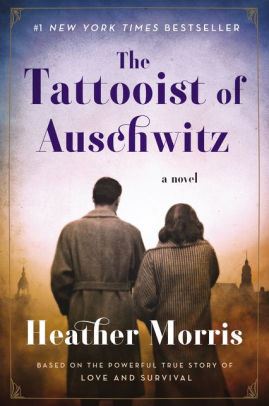 In April 1942, Lale Sokolov, a Slovakian Jew, is forcibly transported to the concentration camps at Auschwitz-Birkenau. When his captors discover that he speaks several languages, he is put to work as a Tatowierer (the German word for tattooist), tasked with permanently marking his fellow prisoners.
Imprisoned for over two and a half years, Lale witnesses horrific atrocities and barbarism—but also incredible acts of bravery and compassion. Risking his own life, he uses his privileged position to exchange jewels and money from murdered Jews for food to keep his fellow prisoners alive.

One day in July 1942, Lale, prisoner 32407, comforts a trembling young woman waiting in line to have the number 34902 tattooed onto her arm. Her name is Gita, and in that first encounter, Lale vows to somehow survive the camp and marry her.

A vivid, harrowing, and ultimately hopeful re-creation of Lale Sokolov’s experiences as the man who tattooed the arms of thousands of prisoners with what would become one of the most potent symbols of the Holocaust, The Tattooist of Auschwitz is also a testament to the endurance of love and humanity under the darkest possible conditions.

Then She Was Gone by Lisa Jewell (10 copies + Audiobook)

Ellie Mack was the perfect daughter. 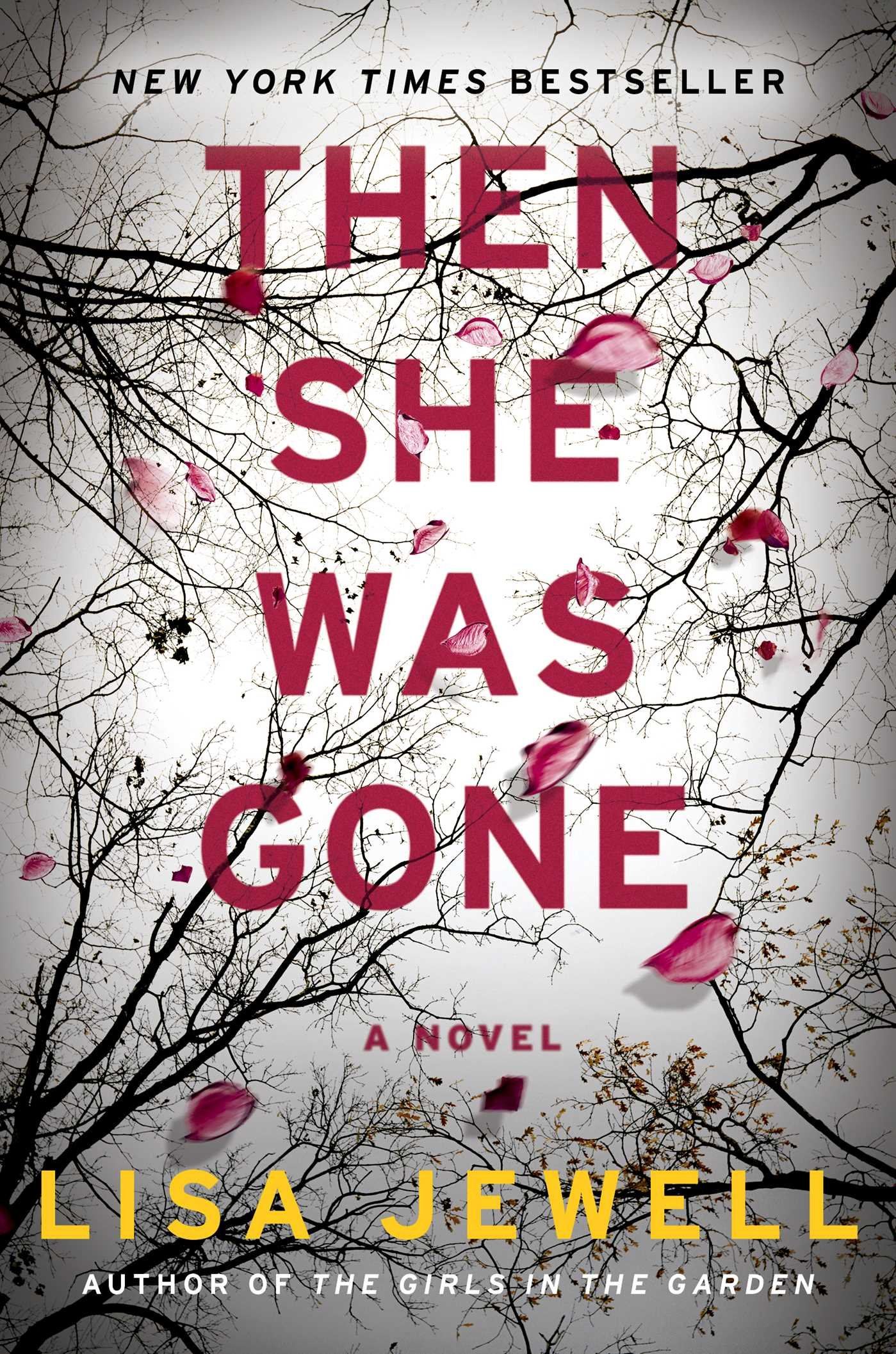 She was fifteen, the youngest of three. She was beloved by her parents, friends, and teachers. She and her boyfriend made a teenaged golden couple. She was days away from an idyllic post-exams summer vacation, with her whole life ahead of her.

And then she was gone.

Now, her mother Laurel Mack is trying to put her life back together. It’s been ten years since her daughter disappeared, seven years since her marriage ended, and only months since the last clue in Ellie’s case was unearthed. So when she meets an unexpectedly charming man in a café, no one is more surprised than Laurel at how quickly their flirtation develops into something deeper. Before she knows it, she’s meeting Floyd’s daughters—and his youngest, Poppy, takes Laurel’s breath away.

Because looking at Poppy is like looking at Ellie. And now, the unanswered questions she’s tried so hard to put to rest begin to haunt Laurel anew. Where did Ellie go? Did she really run away from home, as the police have long suspected, or was there a more sinister reason for her disappearance? Who is Floyd, really? And why does his daughter remind Laurel so viscerally of her own missing girl.

A Thief of Time by Tony Hillerman (8 copies)

At a moonlit Indian ruin—where "thieves of time" ravage sacred ground in the name of profit—a noted anthropologist vanishes while on the verge of making a startling, history-altering discovery. At an ancient burial site, amid stolen goods and desecrated bones, two corpses are discovered, shot by bullets fitting the gun of the missing scientist.

There are modern mysteries buried in despoiled ancient places. And as blood flows all too freely, Navajo Tribal Policemen Joe Leaphorn and Jim Chee must plunge into the past to unearth an astonishing truth and a cold-hearted killer. 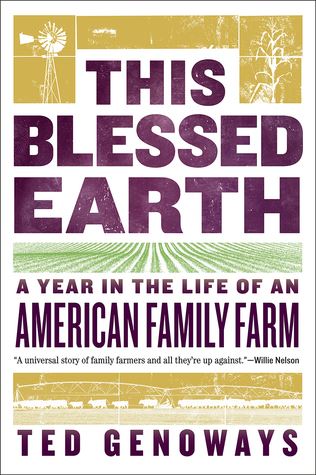 The family farm lies at the heart of our national identity, yet its future is in peril. Rick Hammond grew up on a small ranch, and for forty years he has raised cattle and crops on his wife’s fifth-generation homestead in York County, Nebraska, in hopes of passing it on to their four children. But as the handoff nears, their small family farm―and their entire way of life―are under siege. Rising corporate ownership of land and livestock is forcing small farmers to get bigger and bigger, assuming more debt and more risk. At the same time, after nearly a decade of record-high corn and soybean prices, the bottom has dropped out of the markets, making it ever harder for small farmers to shoulder their loans. All the while, the Hammonds are confronted by encroaching pipelines, groundwater depletion, climate change, and shifting trade policies. Far from an isolated refuge beyond the reach of global events, the family farm is increasingly at the crossroads of emerging technologies and international detente. Following the Hammonds from harvest to harvest, Ted Genoways explores this rapidly changing landscape of small, traditional farming operations, mapping as it unfolds day to day. This Blessed Earth is both a concise exploration of the history of the American small farm and a vivid, nuanced portrait of one family’s fight to preserve their legacy and the life they love. 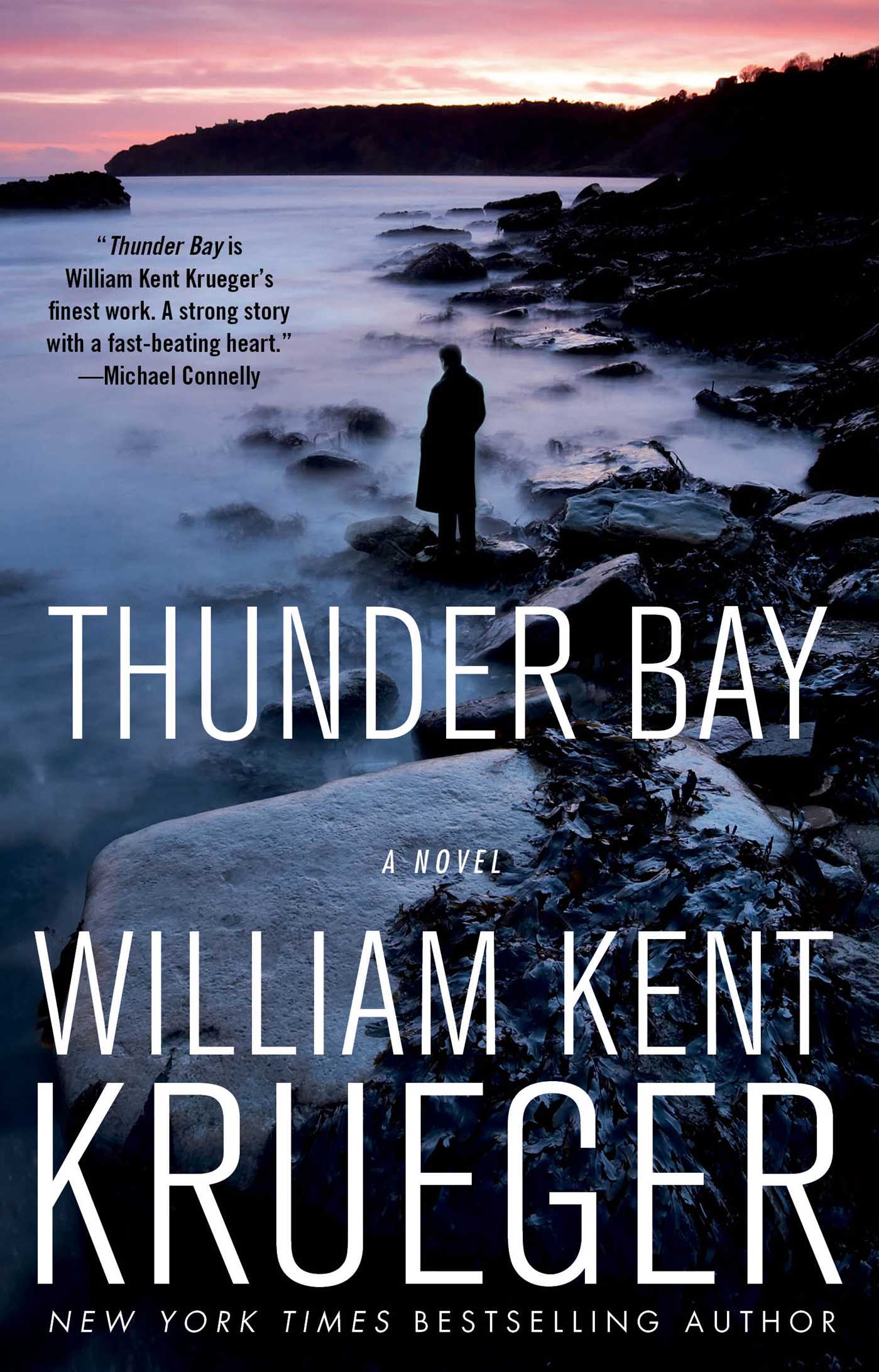 Happy and content in his hometown of Aurora, Minnesota, Cork O'Connor has left his badge behind and is ready for a life of relative peace, setting up shop as a private investigator. But his newfound state of calm is soon interrupted when Henry Meloux, the Ojibwe medicine man and Cork's spiritual adviser, makes a request: Will Cork find the son that Henry fathered long ago?

With little to go on, Cork uses his investigative skills to locate Henry Wellington, a wealthy and reclusive industrialist living in Thunder Bay, Ontario. When a murder attempt is made on old Meloux's life, all clues point north across the border. But why would Wellington want his father dead? This question takes Cork on a journey through time as he unravels the story of Meloux's 1920s adventure in the ore-rich wilderness of Canada, where his love for a beautiful woman, far outside his culture, led him into a trap of treachery, greed, and murder.

The past and present collide along the rocky shores of Thunder Bay, where a father's unconditional love is tested by a son's deeply felt resentment, and where jealousy and revenge remain the code among men. As Cork hastens to uncover the truth and save his friend, he soon discovers that his own life is in danger and is reminded that the promises we keep - even for the best of friends - can sometimes place us in the hands of our worst enemies.

An atmospheric, transporting tale of adventure, love, and survival from the bestselling author of The Snow Child, finalist for the Pulitzer Prize.

In the winter of 1885, decorated war hero Colonel Allen Forrester leads a small band of men on an expedition that has been deemed impossible: to venture up the Wolverine River and pierce the vast, untamed Alaska Territory.

Leaving behind Sophie, his newly pregnant wife, Colonel Forrester records his extraordinary experiences in hopes that his journal will reach her if he doesn't return--once he passes beyond the edge of the known world, there's no telling what awaits him.

The Wolverine River Valley is not only breathtaking and forbidding but also terrifying in ways that the colonel and his men could never have imagined. As they map the territory and gather information on the native tribes, whose understanding of the natural world is unlike anything they have ever encountered, Forrester and his men discover the blurred lines between human and wild animal, the living and the dead.

And while the men knew they would face starvation and danger, they cannot escape the sense that some greater, mysterious force threatens their lives. Meanwhile, on her own at Vancouver Barracks, Sophie chafes under the social restrictions and yearns to travel alongside her husband. She does not know that the winter will require as much of her as it does her husband, that both her courage and faith will be tested to the breaking point.

Can her exploration of nature through the new art of photography help her to rediscover her sense of beauty and wonder? The truths that Allen and Sophie discover over the course of that fateful year change both of their lives--and the lives of those who hear their stories long after they're gone—forever.