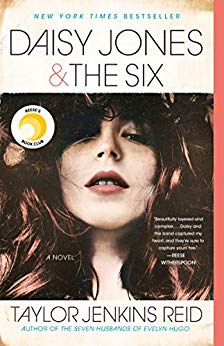 Everyone knows Daisy Jones and The Six: The band’s album Aurora came to define the rock ’n’ roll era of the late seventies, and an entire generation of girls wanted to grow up to be Daisy. But no one knows the reason behind the group’s split on the night of their final concert at Chicago Stadium on July 12, 1979 … until now.

Daisy is a girl coming of age in L.A. in the late sixties, sneaking into clubs on the Sunset Strip, sleeping with rock stars, and dreaming of singing at the Whisky a Go Go. The sex and drugs are thrilling, but it’s the rock ’n’ roll she loves most. By the time she’s twenty, her voice is getting noticed, and she has the kind of heedless beauty that makes people do crazy things.

Also getting noticed is The Six, a band led by the brooding Billy Dunne. On the eve of their first tour, his girlfriend Camila finds out she’s pregnant, and with the pressure of impending fatherhood and fame, Billy goes a little wild on the road. Daisy and Billy cross paths when a producer realizes that the key to supercharged success is to put the two together. What happens next will become the stuff of legend.

The making of that legend is chronicled in this riveting and unforgettable novel, written as an oral history of one of the biggest bands of the seventies. Taylor Jenkins Reid is a talented writer who takes her work to a new level with Daisy Jones & the Six, brilliantly capturing a place and time in an utterly distinctive voice.

The Daughter of Time by Josephine Tey (9 copies)

"One of the best mysteries of all time" (The New York Times)—Josephine Tey re-creates one of history’s most famous—and vicious—crimes in her classic bestselling novel, a must read for connoisseurs of fiction, now with a new introduction by Robert Barnard.

Inspector Alan Grant of Scotland Yard, recuperating from a broken leg, becomes fascinated with a contemporary portrait of Richard III that bears no resemblance to the Wicked Uncle of history. Could such a sensitive, noble face actually belong to one of the world’s most heinous villains—a venomous hunchback who may have killed his brother’s children to make his crown secure? Or could Richard have been the victim, turned into a monster by the usurpers of England’s throne? Grant determines to find out once and for all, with the help of the British Museum and an American scholar, what kind of man Richard Plantagenet really was and who killed the Little Princes in the Tower.

The Daughter of Time is an ingeniously plotted, beautifully written, and suspenseful tale, a supreme achievement from one of mystery writing’s most gifted masters. 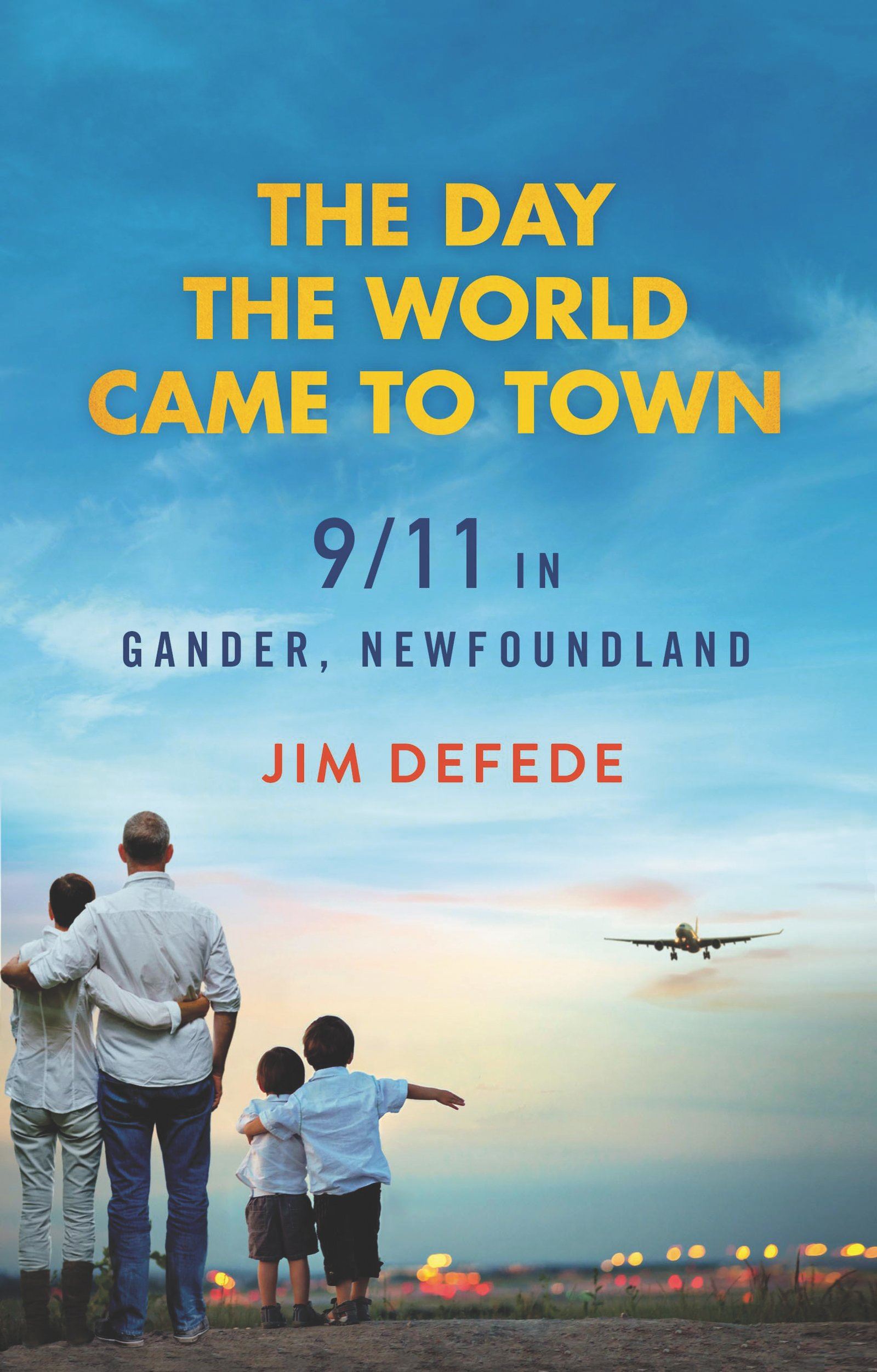 When 38 jetliners bound for the United States were forced to land at Gander International Airport in Canada by the closing of U.S. airspace on September 11, the population of this small town on Newfoundland Island swelled from 10,300 to nearly 17,000. The citizens of Gander met the stranded passengers with an overwhelming display of friendship and goodwill.

As the passengers stepped from the airplanes, exhausted, hungry and distraught after being held on board for nearly 24 hours while security checked all of the baggage, they were greeted with a feast prepared by the townspeople. Local bus drivers who had been on strike came off the picket lines to transport the passengers to the various shelters set up in local schools and churches. Linens and toiletries were bought and donated. A middle school provided showers, as well as access to computers, email, and televisions, allowing the passengers to stay in touch with family and follow the news.

Over the course of those four days, many of the passengers developed friendships with Gander residents that they expect to last a lifetime. As a show of thanks, scholarship funds for the children of Gander have been formed and donations have been made to provide new computers for the schools. This book recounts the inspiring story of the residents of Gander, Canada, whose acts of kindness have touched the lives of thousands of people and been an example of humanity and goodwill.

Dorie Archer’s carefree childhood days became filled with darkness—no fresh air, no sunshine, no rain, no work for the farmers, and no money. Dorie’s gripping story brings to life the everyday activities of a Nebraska girl and her family during the Dust Bowl as they struggled to survive the enormous challenges of one of the most trying times in Nebraska history.

Excerpt: The wind began to swirl around them and pick up in intensity. The cloud cast a veil over them as thick as pea soup. Soon the sun was completely blotted out by its murkiness. The light had turned into total darkness that Sunday afternoon. Imprisoned within the swirling, blinding wind, the children could feel particles of dust blast their faces sharply as they frantically covered their mouths and eyes with their arms and hands. It was no use. The dust filled their mouths with grit and stung their eyes. It coated their teeth and tongue and caused them to cough, sputter, and struggle for air.